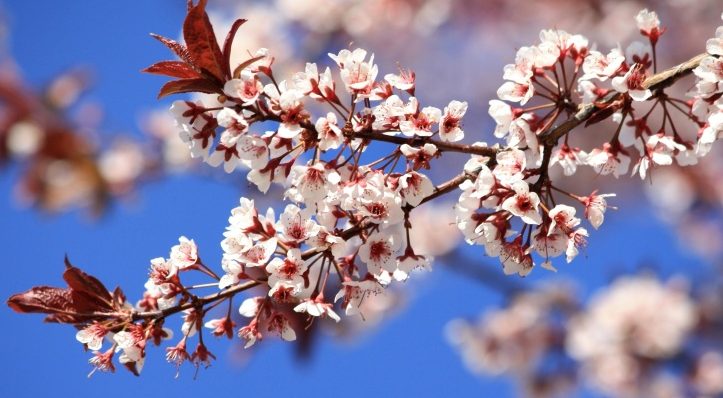 Alemany Farm, San Francisco’s largest urban farm,  is celebrating Earth Day this year by roasting a pig, as they do every year. When vegans have questioned this in the past, their response has been “circle of life”. So while spring is in bloom and the air is full of the scent and colors of life bursting forth, Americans celebrate the circle of life with death.

Meanwhile, Iranians are currently celebrating our new year. Norooz falls on Spring Equinox and revolves around the sacredness of the circle of life. Before Norooz, we grow sprouts (sabzeh) for the haftseen, a table with symbolic items which will be laid until the end of the celebration.

The cyclical renewal of life is celebrated with the vibrancy of life growing from seeds and creating a lush tapestry of green. On our haftseens we also place hyacinths, apples, and other symbols of abundance, health, life and nature. Norooz is celebrated for thirteen days, during which time the haftseens are a joyful backdrop, and people take pride in the beauty they’ve created. Then comes Sizdah Beh Dar (“thirteen to the door”); on the thirteenth day of the new year, friends and families spend the day in nature. The sabzeh is brought along for a final ritual. People tie little tufts of sprouts into knots as they make a wish for the new year and then throw them into a river, looking forward to the gifts that the river will bring back to them.

All the while in my city, young Americans are choosing to honor the Earth and the circle of life by gathering around the body of an animal who will have wanted nothing more than to stay alive. This pig’s life will be violently ended by people who have absolute power over him or her and who have no need to kill to sustain themselves, but who choose to do so anyway because their entitlement trumps their empathy. Domination and death are the values upheld as Alemany gathers around another broken body. 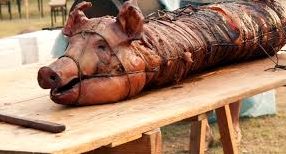 These daily choices and rituals call upon us to question our culture and the connections between the local and the global, the individual and the collective.

Consider that the United States military is a bloated killing machine that receives more than a third of total global military spending. With bases around the globe and the wanton slaughter of civilians in criminal wars, it is the main source of terror in the world. Consider that last year American police killed a thousand of their own citizens and this year we’re already close to 300. This is summary execution at home as abroad, condoned by the legal system and the masses. Consider that in a country of extreme wealth, many die from lack of access to housing, healthcare and basic healthy foods.

As parks became parking lots, as processed and packaged foods replaced fruits plucked from a backyard tree, humans are not the only ones to have suffered. Insects are dying off, the fish are dying off, mammals are dying off. Every corner of the Earth is poisoned as we pursue domination and profit.

Tomorrow for Sizdah Beh Dar, I will bring a plant-based picnic to Golden Gate Park and will spend the day enjoying the sun, the grass, the trees, the flowers, the birds. I will take my sabzeh to Mission Creek and make a wish of liberation for the hundreds of thousands of pigs who are killed every day in the US, most of whom never see sunlight or touch the earth. I will reflect on how we can foster a culture in which we meet life with awe and tenderness, not destruction. If we are serious about Earth Day, nothing else will do. Those who attend pig roasts dressed in feel-good language think that the artisanal butchery of an individual pig raised outdoors can not be compared to the grotesque excess of industrial animal farming. They are wrong.

This equation of destruction and killing with the cycle of life, the logicking out of one’s own compassion, the rituals of domination that make up the fabric of American social life: these are the very basis of the culture of violence that has spawned horrors at home and abroad. The entitlement over the life of another is the same entitlement that drives the trashing of the planet, as we commodify every last part of nature. Kindness is the basis of sustainability–any true celebration of Earth Day will require genuine soul-searching as we begin to change our culture at its very core. 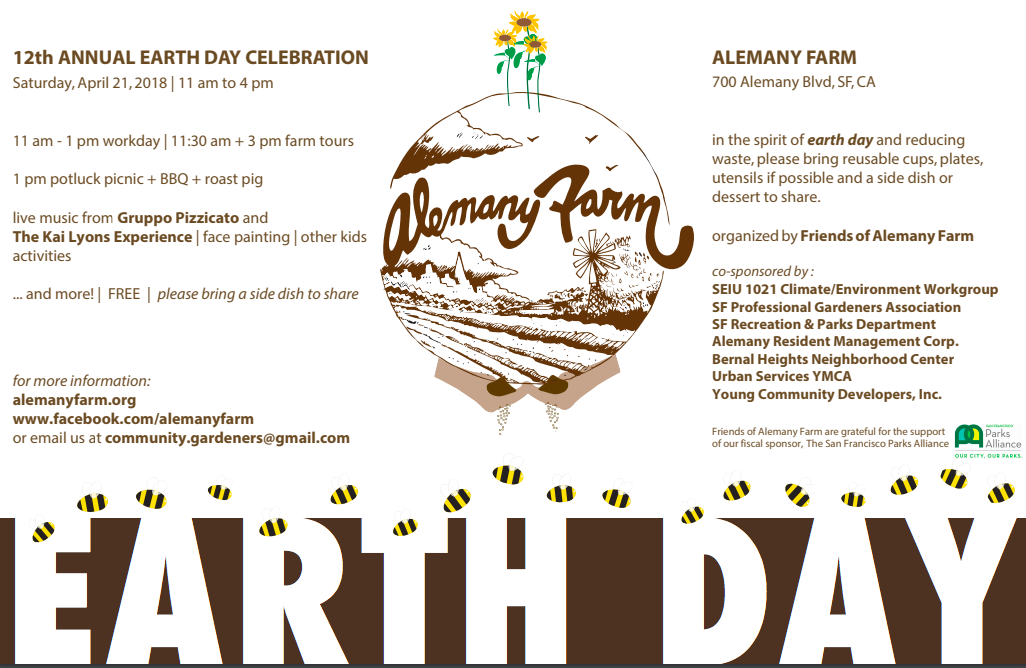